A red OnePlus 6 is probably being announced on July 2nd

OnePlus has shared on Twitter a strange and colorful 15-second clip that’s a pretty obvious indicator we’ll be seeing a red variant of the OnePlus 6 in the near future. Aside from the very red video, the tweet also includes a hex color code: C61422, which translates to — you guessed it — red.

Along with the color code, the tweet contains the hashtag #OnePlus6. The video features a red-cloaked figure stepping out of an intensely red room to examine a vial containing a red crystal. Just before the end of the clip, “July 2” flashes on screen.  All very subtle.

Photos have also cropped up on Slashleaks of a device that looks for all the world like a red OnePlus 6. The bold red finish on the phone’s glass back is certainly striking. 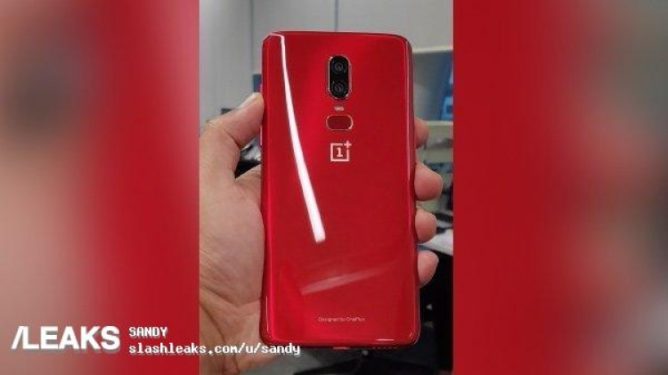 A red OnePlus device wouldn’t be unprecedented. Earlier this year, we got a “Lava Red” edition of OnePlus’ previous phone, the OnePlus 5T. Here comes buyer’s remorse for all us poor saps who went with regular ol’ black.